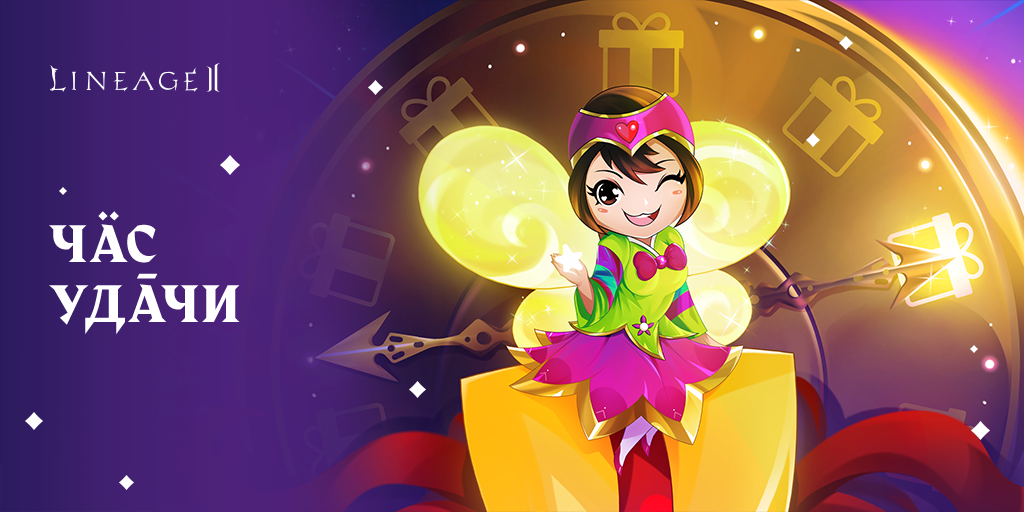 Event duration: from January 17 to January 31
​
How to participate:
Step 1.
Take the bag from the Holiday Fairy.
(Only for characters level 105+.) 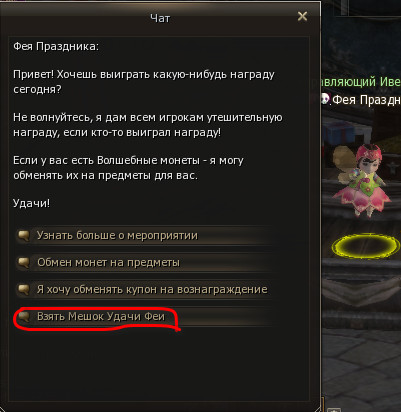 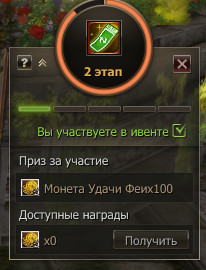 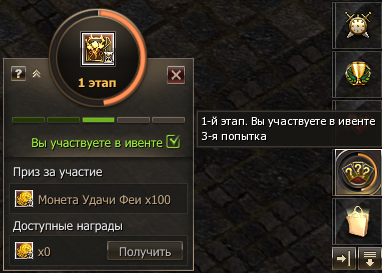